The ÌYÁ AMAPÔ project carried by Sarahysha aims to highlight the link between Reunion Island and Brazil, using African female archetypes as a common thread. The project also includes establishing a study plan on the natural cultural and historical links between the two cultures and to express how her ancestral female archetypes manifest themselves in contemporary bodies, societies and arts. ÌYÁ AMAPÔ is a multidisciplinary artistic project that originates from the research of Afro-Diasporic female myths, songs and dances. Its name has its origins in the Yoruba language which means “Mother Vagina”, the first door of the human being for this world.

As a tool for expressing this universe, this project is declined through music, body performance and visual arts to create social actions and a musical show that brings a reflection on the influence of the African Diaspora and their female archetypes in the construction of contemporary society. The project is led by Sarahysha and the Abraxas association (a Reunionese association based at the Saline les Hauts – Saint Paul).

ÌYÁ AMAPÔ is a research on the myths of the Afro-Diasporic female archetypes which finds its origins in the songs and dances of the Orixás Ìyá Agbas (African Feminine Archetypes). With ÌYÁ AMAPÔ, Sarahysha seeks to understand and translate in a multidisciplinary way (music, dance, and visual arts), the profound influence of the manifestation of these myths on women today. She also seeks to understand the common history of the black diaspora in Brazil and Reunion Island, which constitutes the cultural base on which the project is based.

Body Arts – The ÌYÁ AMAPÔ project proposes a choreographic research on the feminine Afro-descendent archetypes and their expressions in the contemporary body. This research is developed through dance workshops for the general public, in partnership with :

In partnership with the City of Le Port, we will develop actions based on the matriarchal lineage of each family participating in the project. These actions will be developed in the following forms: dance workshop, singing, well-being practices, body percussion, child-parent costume construction workshop.

Realization of an artistic education project and a restitution show with the students of CE1 /CE2 classes, from the Paul Legros school, Say district of the city of Le Port, including Afro-contemporary dance classes and a body percussion workshop.

Workshops of “Dances of the Feminine Archetypes”, held once a month at La Saline les Hauts – Saint Paul.

Music – The ÌYÁ AMAPÔ project proposes a musical research on percussion, songs and rhythms of African origin in Reunion Island and Brazil, in order to establish a cultural relationship between the two musical universes, and to understand the effects of the African Diaspora on today’s musical expression. The result of this research will be delivered in the form of a musical show, an online album and an EP with compositions based on the reflections of this study on the rhythms and female archetypes of Afro-diaspora origin.

Talk and Discussion Group – The project proposes to promote meetings in order to discuss the meaning of being a woman today, in Reunion Island, and what are the contemporary feminine archetypes. It is also planned to promote workshops on natural health techniques, such as knowledge of plants, health practices and wellness that target women’s physical and mental health.

Living Show – Based on the study of the African Diaspora and female ancestry, which have been reflected in music and the contemporary body, a musical show will be developed using music, body arts and visual arts. 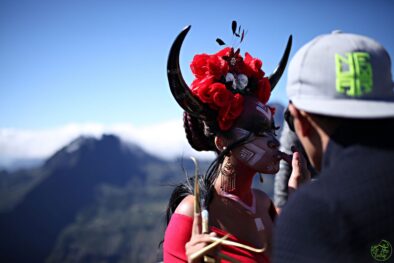 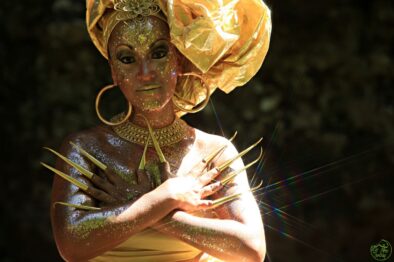 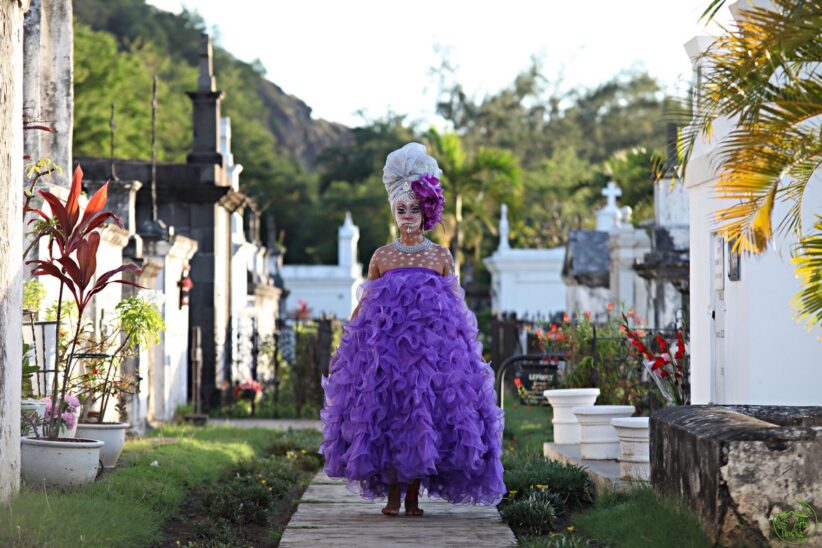 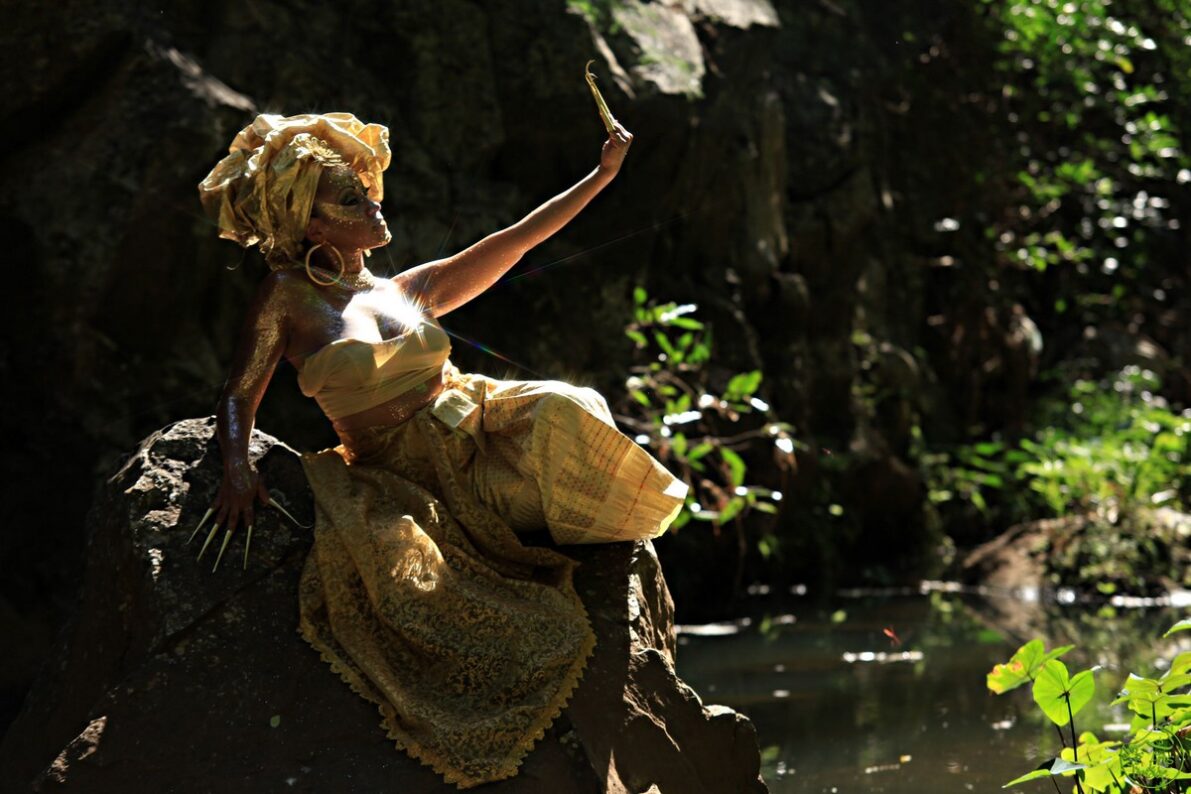